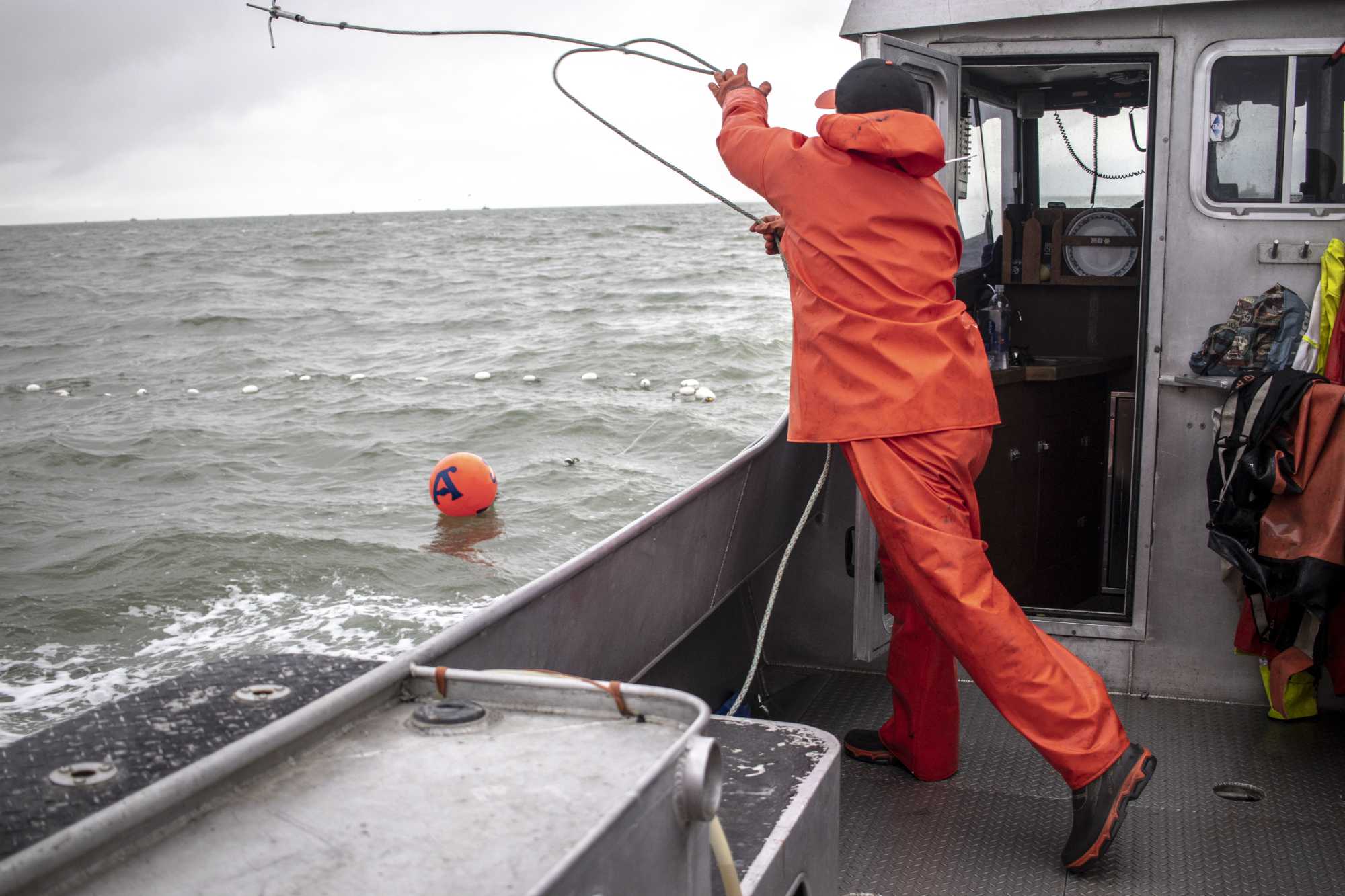 We support leaders who put Alaskans and our fish first. Our state’s treasured fisheries depend on it.

Bristol Bay is celebrated around the world and across Alaska for its scenic beauty, pristine waters, and unparalleled salmon runs.

Bristol Bay produces over half of the planet’s wild sockeye salmon catch.

The waters of Bristol Bay are essential to Alaska’s economy, supporting jobs for tens of thousands of people and helping to sustain our state’s seafood and tourism industries.

But these waters are critically important for another reason, too – their salmon play a central role in the cultural and spiritual identity of the Yup’ik, Dena’ina, and Alutiiq peoples – Indigenous Peoples who have called this region home for thousands of years. They are among the last intact and sustainable salmon-based cultures in the world.

But, right now, all of this is at risk.

Pebble Mine puts our way of life, our economy, and Bristol Bay in danger.

If built, the Pebble open pit and underground mine would be the largest in North America and would sit at the headwaters of Bristol’s Bay’s salmon fishery, generating billions of tons of waste that would never go away.

This would create an endless threat to people of the region and its one-of-a-kind salmon resource.

The future of the region, local Indigenous Peoples, and the local economy are at stake – and we simply can’t afford for the uncertainty around Pebble Mine to jeopardize our region any further. 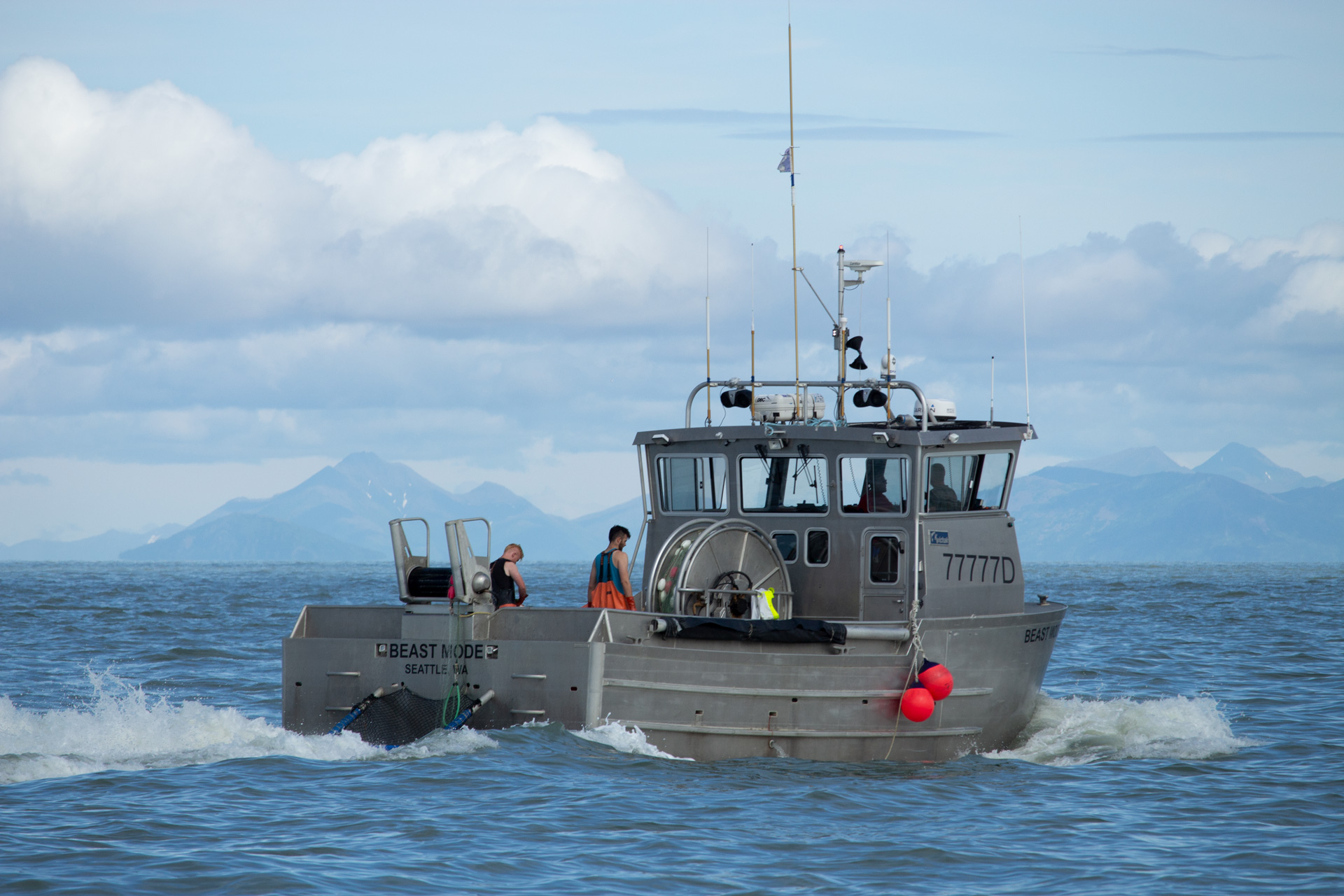 Alaskans deserve leaders who are committed to protecting the pristine Bristol Bay watershed from the threat of Pebble Mine.

Alaskans for Bristol Bay Action is a new organization designed to support those champions fighting to secure durable protections for the bay and all who rely on the record-shattering salmon fishery, including 31 federally recognized Yup’ik, Dena’ina, and Alutiiq tribes, commercial fishermen, and local communities.

Our leaders must take a strong stand in support of Bristol Bay and against Pebble Mine – The cultural and spiritual identities of Indigenous Peoples, 15,000 fishing jobs, and the $2.2 billion annual commercial fishery are all at risk if our leaders don’t act now.

We don’t have another minute to lose with the threat of Pebble Mine looming.The threat of this mine has loomed over Bristol Bay for decades. Now, our leaders must act to protect Bristol Bay before another fishing season is threatened by uncertainty.

Get latest news, updates, and more.